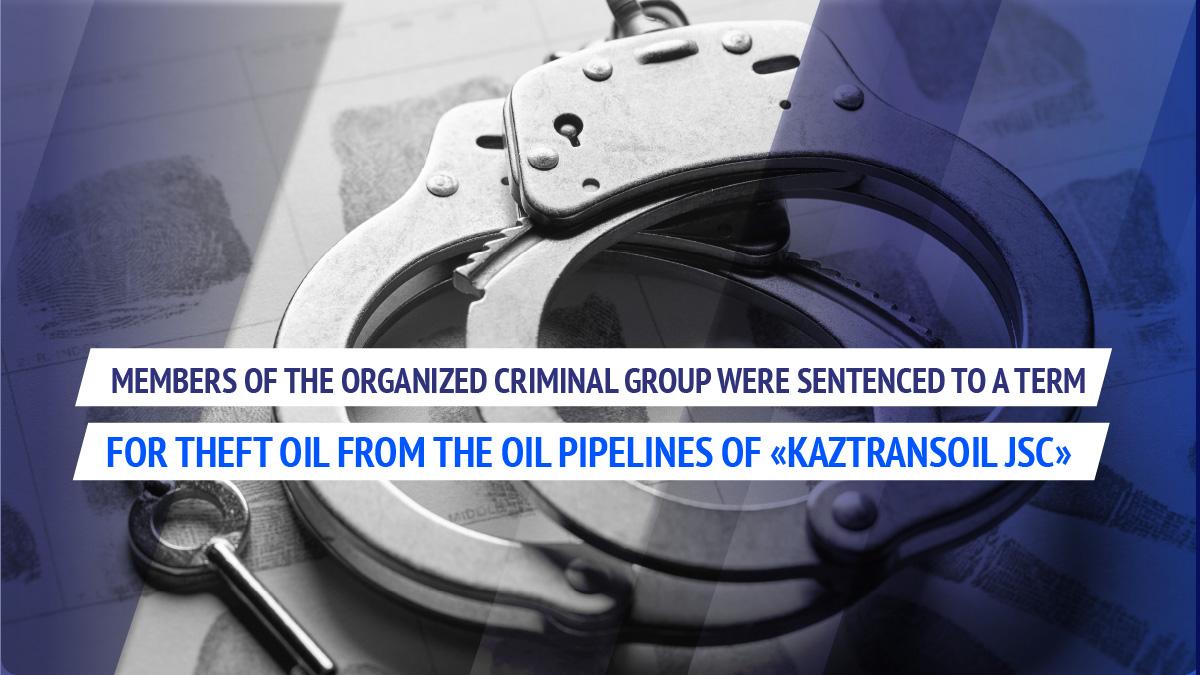 In accordance with the verdict of the Specialized inter-district court for criminal cases of the Mangistau region, 6 members of an organized criminal group were found guilty of theft 100 tons of oil from the «Uzen - Zhetybai - Aktau» main oil pipeline, installing an illegal tie - in on 228.073 km of the «Kalamkas-Karazhanbas-Aktau» main oil pipeline, theft pipe products from the «Tauchik-Zhyngyldy» water pipeline and were sentenced to 5 to 10 years in prison.

Remind, that in February 2019, after the arrest of two oil tankers, employees of the State Revenue Department in Mangistau region appealed to the Mangistau Oil Pipeline Department of «KazTransOil» JSC to establish the ownership of the theft oil. During a joint going to 102.19 km of the «Uzen – Zhetybai-Aktau» oil pipeline, an illegal tie-in was found. According to the testimony of those responsible for oil theft, in June 2019, an unauthorized tie-in was found on 228.073 km of the «Kalamkas-Karazhanbas-Aktau» oil pipeline. In addition, the investigation found that in January 2019, the leader of an organized criminal group committed theft of pipe products with a length of 1 398 meters of the «Tauchik-Zhyngyldy» water pipeline.

The total material damage from these unauthorized tie-ins and theft of pipes amounted to 25.8 million tenge.

«Magistral`nyi vodovod» LLP is a subsidiary company of «KazTransOil» JSC. For reference:

«KazTransOil» JSC – the national operator of the Republic of Kazakhstan for the main oil pipeline. It is part of the «KazMunayGas» Groups. It owns a diversified network of main oil pipelines with a length of 5.4 thousand km. It transports oil to Kazakhstan's refineries and for export in 5 directions: the Atyrau – Samara and Kazakhstan-China oil pipelines, the port of Aktau (loading oil into tankers), the railway (loading into tanks), and transshipment to the CPC system. Production facilities of «KazTransOil» JSC is located in the city of Nur-Sultan, Shymkent, Karaganda, Pavlodar, Turkestan, North Kazakhstan, Atyrau, Mangistau, West Kazakhstan, Kyzylorda, Almaty and Aktobe regions of Kazakhstan. 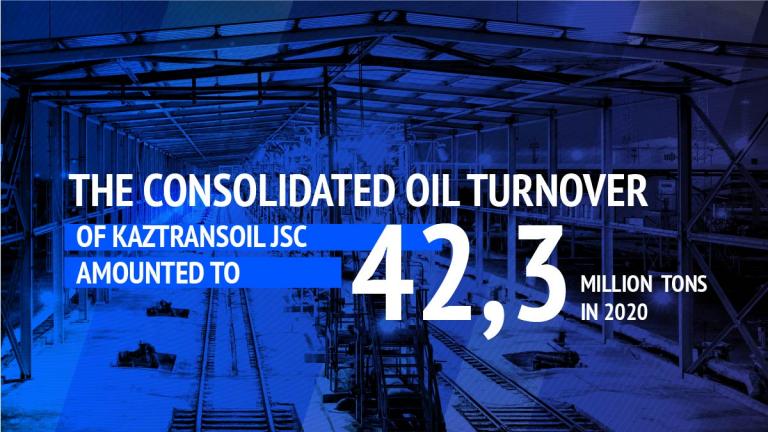 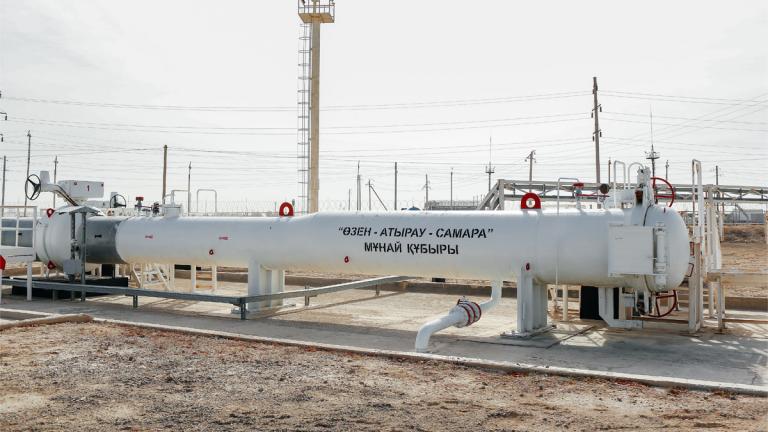 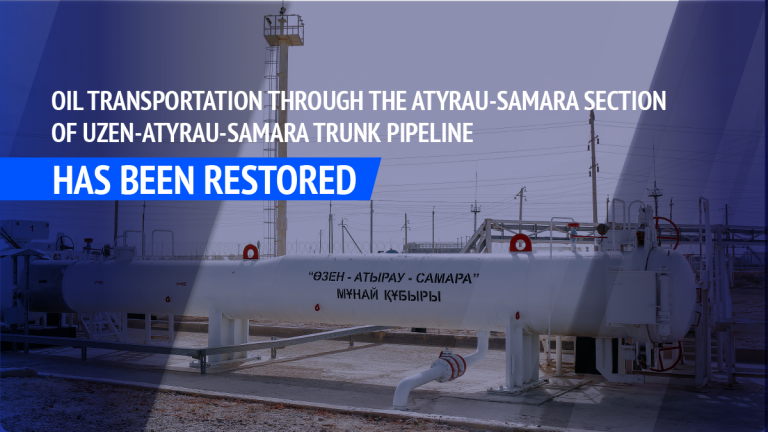 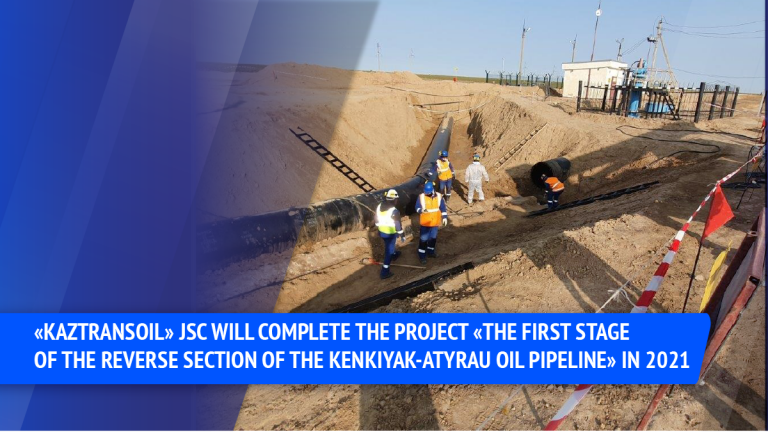 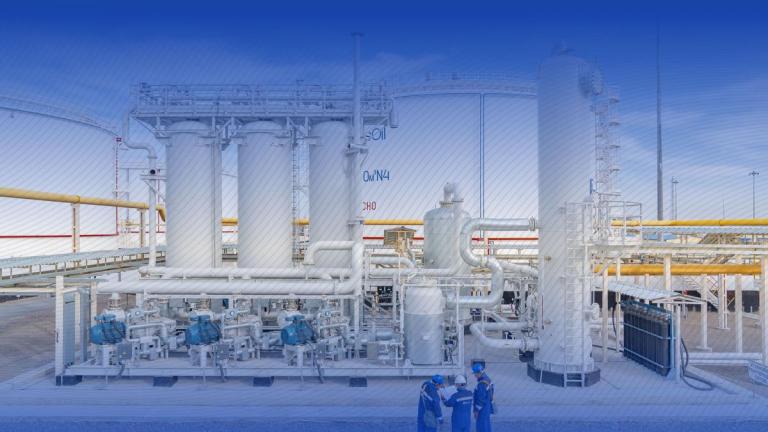