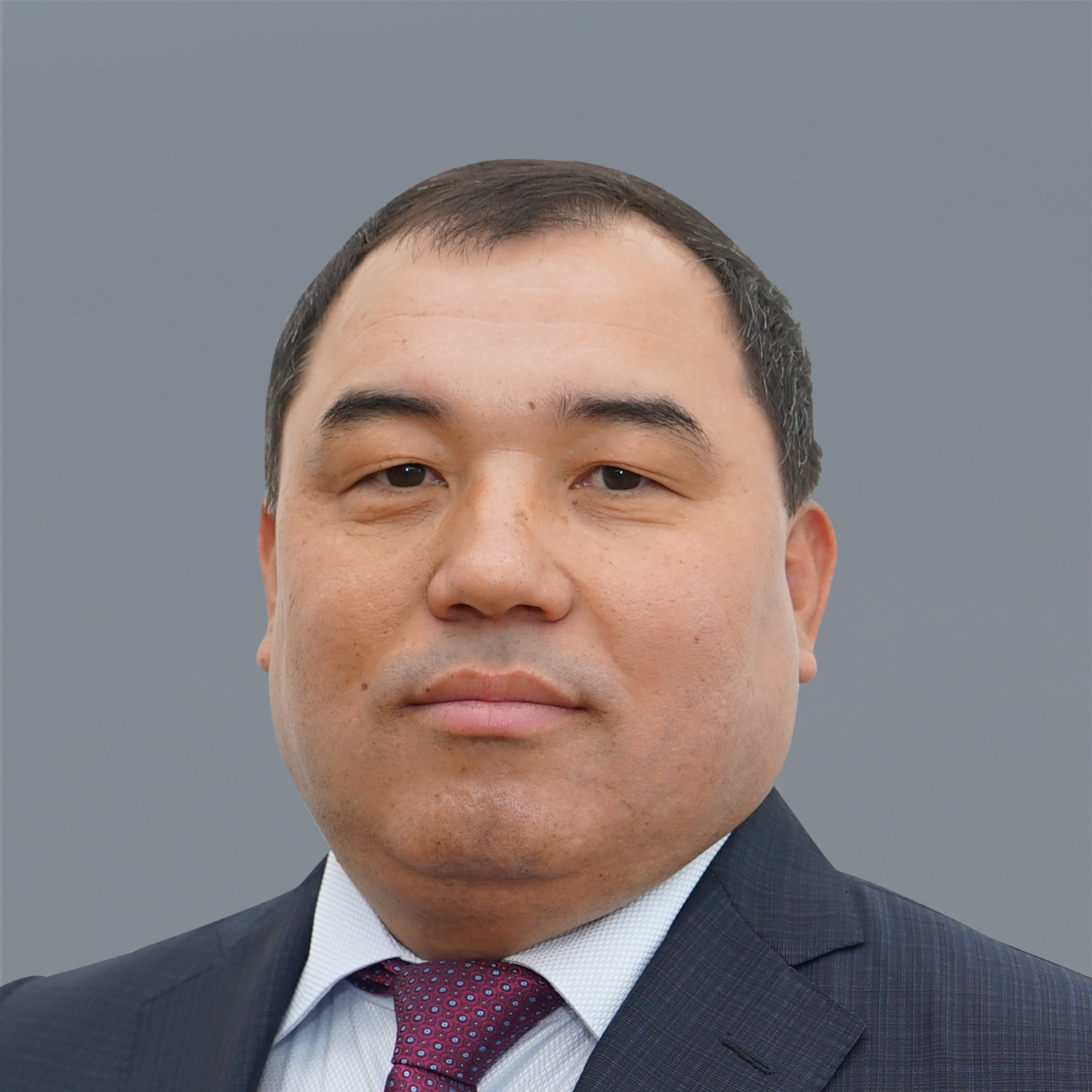 Operation and maintenance of the «Karachaganak-Atyrau» oil pipeline is carried out from the starting point - the Karachaganak refining complex to the terminal in Atyrau. The length of the export pipeline is 635,5 km. At 179,6 km there is the Bolshoi Chagan oil pumping station, which serves the section 0 – 411,7 km, the Atyrau terminal located at 635,5 km serves the section 411,7 – 635,5 km.

The number of WOSD personnel as of September 1, 2020 is 575 people, of which 281 are engineering and technical workers, 294 are production personnel.

Address:
060011, Republic of Kazakhstan,
Atyrau region, Atyrau city, 5 km. Ural highway
Office phone: +7 (7122) 20-55-751 The Company does not have any obligation to provide interested persons the documents legally translated into English or any other language. Documents posted on the website in English, are not legal translation.