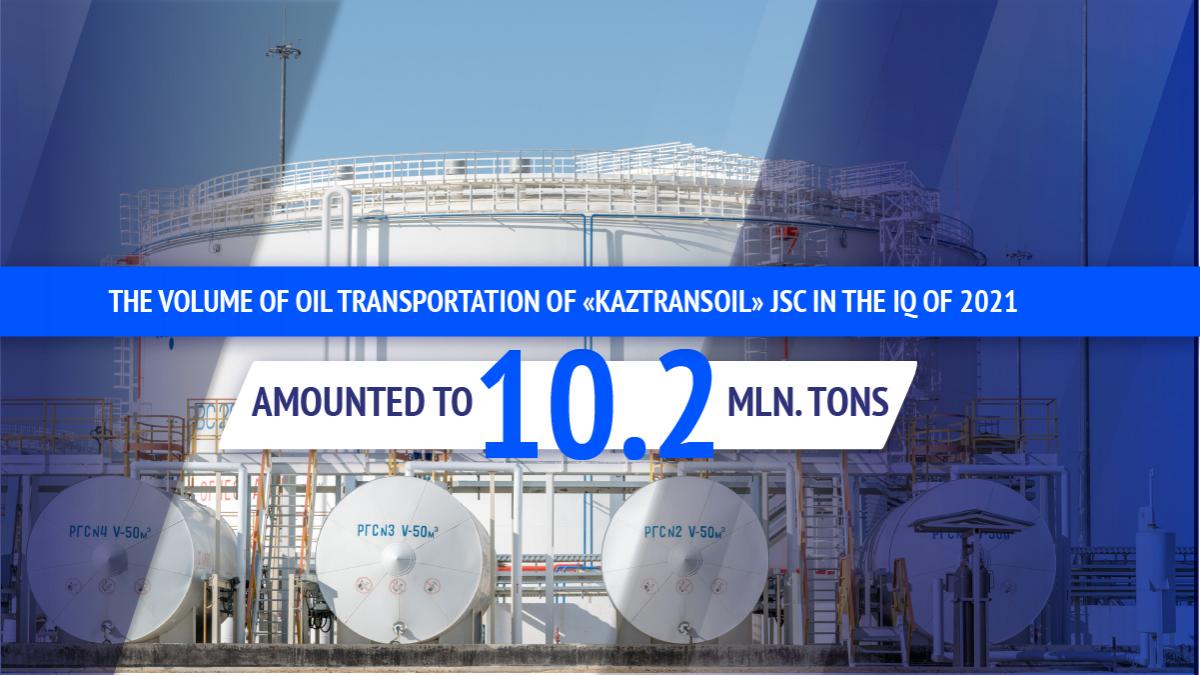 The volume of oil transportation of «KazTransOil» JSC in the IQ of 2021 amounted to 10.2 mln. tons

The volume of oil transportation to the refineries of the Republic of Kazakhstan through the system of main oil pipelines of «KazTransOil» JSC remained at the level of the same period in 2020 and amounted to 4 mln. 69 ths. tons of oil. 1 mln. 182 ths. tons were delivered to «Atyrau Oil Refinery» LLP, 1 mln. 347 ths. tons to «PetroKazakhstan Oil Products» LLP, 1 mln. 391 ths. tons to «Pavlodar Petrochemical Plant», and 150 ths. tons to «CASPI BITUM» JV» LLP.

Compared to the 1Q of 2020, the volume of oil transportation through the section «Atyrau-Samara» of the main oil pipeline «Uzen-Atyrau-Samara» decreased by 33 ths. tons and amounted to 3 mln. 295 ths. tons.

According to the section of the «TON-2» oil pipeline located in the territory of the Republic of Kazakhstan, 2 mln. 666 ths. tons of oil were transported, which is 58 ths. tons less than in the same period of 2020.

JSC Caspian Pipeline Consortium-K amounted to 142 ths. tons, which is less than in January-March 2020 by 236 ths. tons.

Oil loading into tankers in the port of Aktau with the use of capacities «KazTransOil» JSC amounted to 526 ths. tons, which is 2 ths. tons less than in the 1Q of 2020.

For the «Batumi Oil Terminal» LLC and the «Petrotrans Limited» LLC Companies’ Groups  the volume of transshipment of oil, petroleum products and gas for the reporting period amounted to 393 ths. tons, which is 207 ths. tons more than in the same period in 2020.

To consumers of Atyrau and Mangistau regions of Kazakhstan on the water pipeline «Astrakhan-Mangyshlak», «Magistralnyj vodovod» LLP supplied 6 mln. 133 ths. cubic meters of fresh water, the decrease in the volume of water supply compared to the 1Q of 2020 amounted to 469 ths. cubic meters.

«Magistralnyj vodovod» LLP is the owner of the main water pipeline «Astrakhan-Mangyshlak».

«MunaiTas» LLP is a joint venture organization of «KazTransOil» JSC (51 %) and CNPC Exploration and Development Company Ltd (49 %), established to implement the project for the design, financing, construction and operation of the «Kenkiyak-Atyrau» oil trunk pipeline.   For reference: 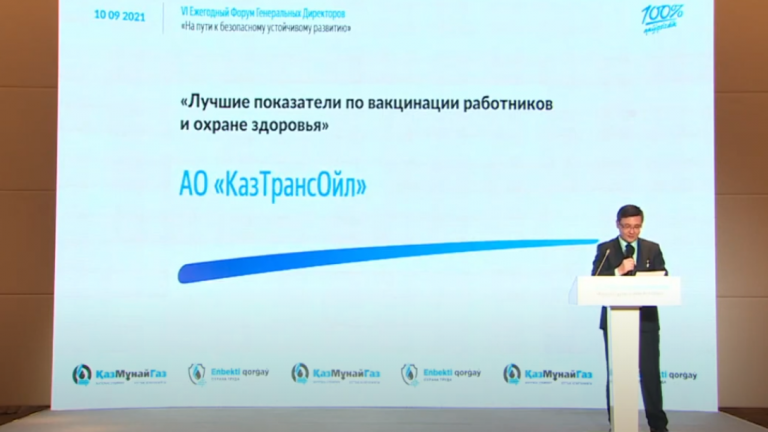 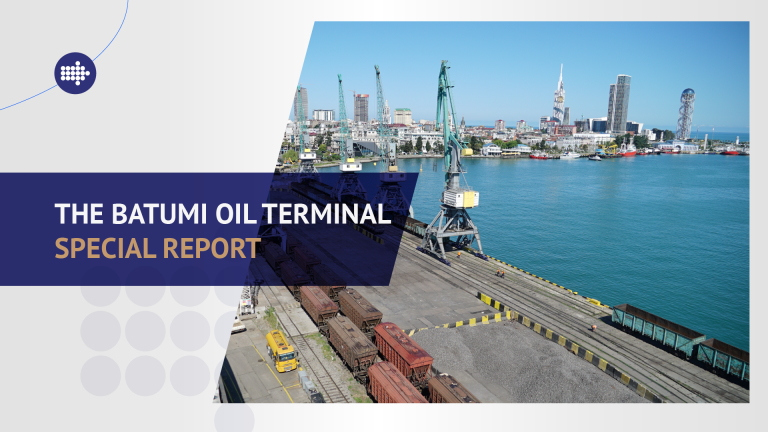 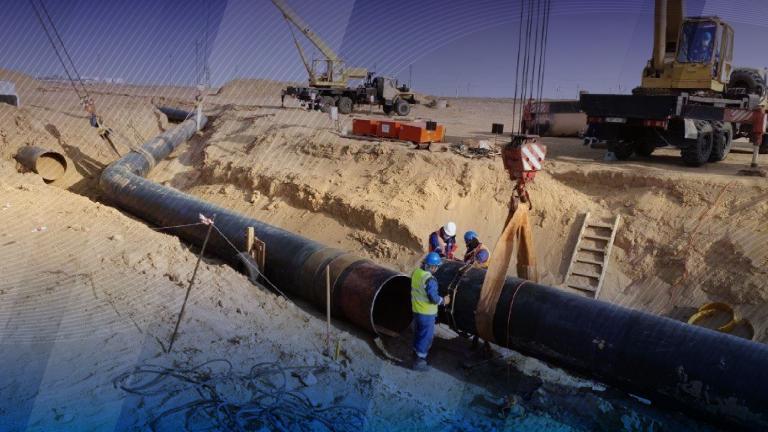 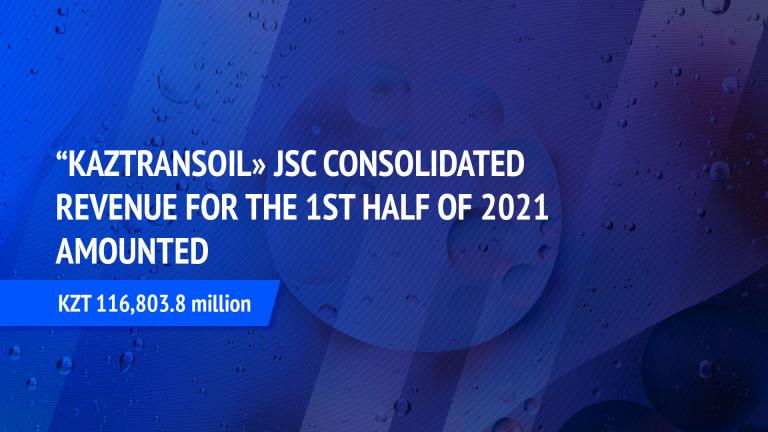 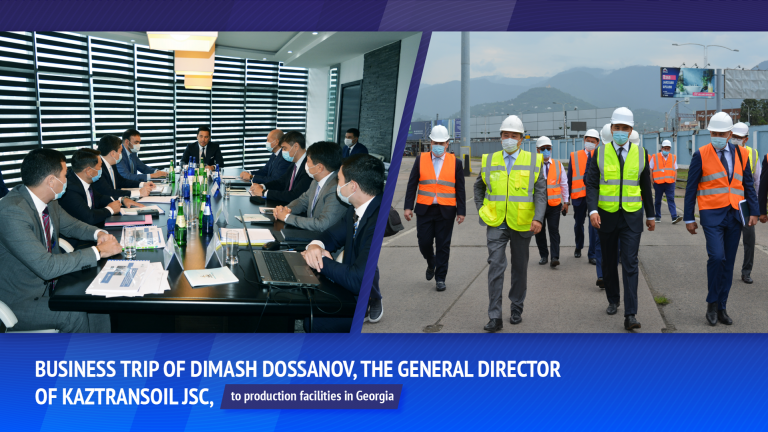 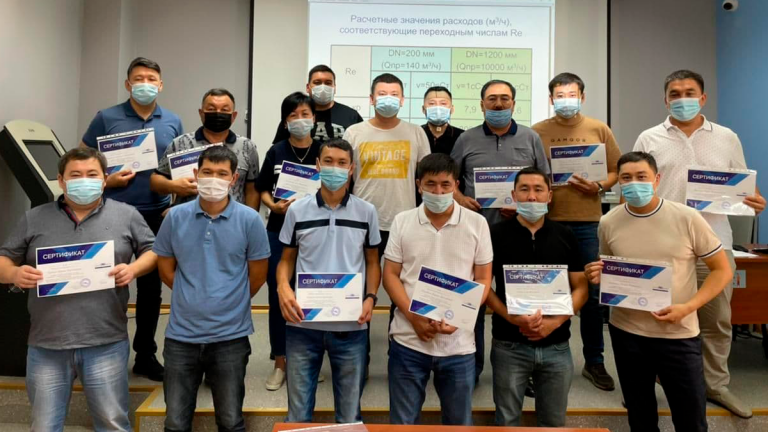 Employees of JSC «KazTransOil» have passed advanced training courses
More details
What are you interested in?